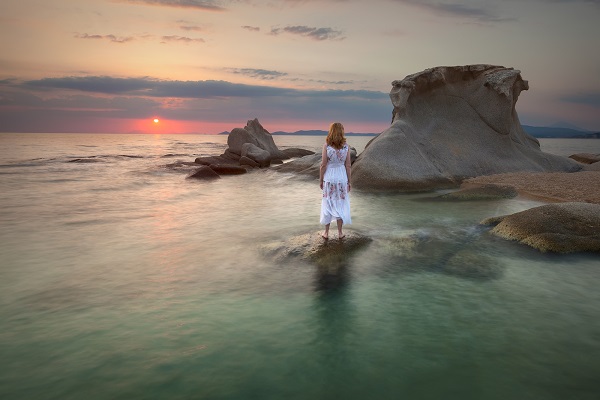 I want to talk to you today about the comparison monster. I call it a monster because it’s that damaging and that bad. It’s when you compare how you’re feeling to what it looks like on the outside of somebody else’s life.

It goes on and on and on. But no matter what, if you compare yourself to someone else, you’re going to lose. It’s going to make you feel bad. It’s going to push you down on the floor. Don’t do it. Pay attention to this and try to stay out of that habit.

Where Does the Comparison Monster Show Up?

The place where I see the comparison monster most often with designers is that they hear in their design community that somebody is charging $175 an hour, and somebody else is charging $200 an hour. At least, that’s what the rumor says.

It’s going to work in reverse because what’s happening is that, at $150 an hour, you’re just charging a couple of hours at a time. Then, you get beat up over internet pricing and don’t sell anything. So your jobs aren’t going anywhere. You’re not pulling the whole house job. You’re not pulling the entire room or the whole floor. Because what you’re charging for your time or your fees is out of sync with what they’re spending on the project.

There’s a relationship there that’s disconnected. And as long as it’s disconnected and incongruent, you’re not going to get the big jobs. The best interior design business advice I can give you is to not use comparison as a method or reason to change your business. Please, don’t do that because it doesn’t work. It’s not where you want to be.

How to Move Away from the Comparison Monster

So, where do you want to be?

You want to be in a place where you’re running your own race. We talk about that a lot in our coaching programs. Your business, and your practice are different than anybody else’s. There are no two alike ever.

So, number one, stop comparing yourself. You’re not going to win. Do not compare your insides to somebody else’s outsides. What you assume about them isn’t probably even true, and you will just make yourself feel bad.

Number two, you need to arrange it so that when you make an offer to clients for your design services, it’s in relation to what they’re spending on their job because there’s a definite connection there.

Then, you’ll get the job. You will get to build in more time, which will increase your income, and you will also start landing more product sales once that gets into alignment.

Then number three, if you want to move upmarket, and get better clients, bigger jobs, big construction jobs, or full gut remodels with furniture and the whole work start to finish, you can do it.

But you know what? It’s actually a marketing project. It’s not about changing your price. It’s about attracting the right client, and that’s all about marketing.

And that is something you can learn to do.

Until next time, design something fabulously beautiful and get paid what you’re worth.