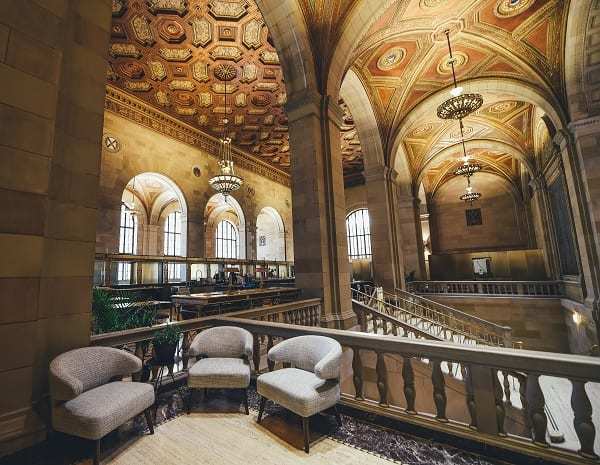 In this week’s article, I want to talk to you about wealth consciousness.

Wealth consciousness is a part of you. It’s already inside of you. It is the collection of all your beliefs, stories, events and, even the excuses about what you deserve, or what’s possible for you, or what can be.

It’s also, all an inside job. It’s all underneath the surface and it rules your life.

Absolutely, it rules your life good or bad.

Let Me Tell You a Little Story

I was at the Laguna Niguel Design Center. That’s in Orange County, California, and I was in a Saks showroom talking to the manager. Outside, a Mercedes pulled up and out jumped a client and a designer. They walked into the showroom, and the client looked at a tile display and fell in love with it.

I also loved it. I wanted all that good stuff. The designer comes out to the manager and asks what it all costs. The manager says $228 a square foot, or something like that.

You are in Saks showroom, and the designer goes, “Oh,” and stops off. Obviously, it was way too expensive for what she had in mind. Yet, the client is still there going, “Oh, I want this.”

It’s like a lose-lose. When I tell this story in public, people always go, “Oh, that’s awful. Oh, that’s terrible, we never do that.”  I need to tell you that I’ve had this conversation with many showroom managers, and they tell me it happens two or three times a day. Every single day.

So, what that means is it’s subconscious. It’s under the surface, and you don’t even realize you’re doing it.

What is Wealth Consciousness?

Well, we’re a bit like that. When you look at that mindset around what’s possible and what should be, it comes from the way we were raised. If you came from a family, who had two or three homes: one in New York, one in Palm Beach, and one in Aspen, or something like that, you’d be operating at a different level right from the get-go with your clients. In fact, your first job is probably Uncle Harry’s condo with a $100,000 furniture budget.

You know what my first job was?

It was a slow process to develop my wealth consciousness because I didn’t have any support. I was just trying to figure it out. If you don’t want to wait years or struggle with it for years, there is a way to learn to do this and to break through it.

How to Develop Wealth Consciousness

Two things have to happen.

One, you have to first take full responsibility for the situation you’re in. It’s not on somebody else. It’s not the client. It’s not anything else.

It’s yours, and when you absolutely own it, then you’re willing to do something about it. Then the thing you do about it is that you show up for our upcoming Design Biz Summit 2019, Mastering Your Mindset.

At the summit, we’re going to spend three days digging out those “under the cover” things that get you stuck where you’re at, that you don’t even know existed.

You’ll learn to shift them into something that supports you, and moves you forward. Yes, it’s work, but it’s also fun. We dance, we share, and we do a lot of stuff to work our way through this. But if you’re interested in making that kind of transition in your life, in your design business,  and in your wealth consciousness, so that you can attract the type of jobs and clients that you really want, then join me in Scottsdale in November.

Click on the link below to get more information, and I hope to see you there!

JOIN US FOR DESIGN BIZ SUMMIT 2019 – MASTERING YOUR MINDSET