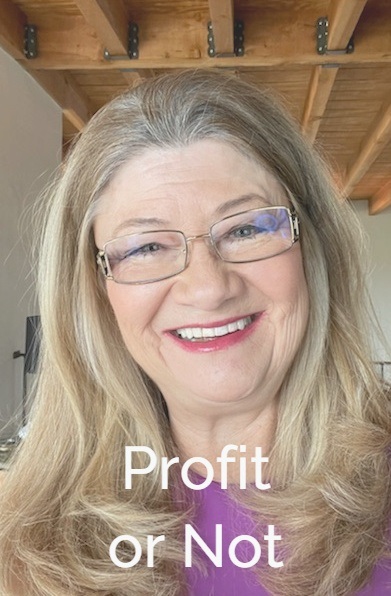 I want to share a story with you about two designers.

The first designer gets called into a remodeling job. She decides to bring her contractor with her. That way, he can provide a cost estimate for what the client wants, which seemed like a good way to start. The contractor makes a guess of $100k, and the designer bases her fee on that amount. Then, she writes a Letter of Agreement to do the job.

When she gets into working on the job, she realizes that all the finishes and special extras she wants to add are another $100k. So, the job is really $200k. Unfortunately, there is no way she can go back to the client and collect a bigger fee because the budget has grown. The client isn’t happy because that budget has now doubled.

The designer doesn’t get to do the furniture either because the construction overrun sucked up all that money. Although, she did pick up some mirrors and decorative lighting at the end that helped her add a few thousand to the total. In the end, she received $14k on the job, which seems to be pretty typical of most jobs out there, but that’s not okay. It’s not enough of a fee, given the amount of time and energy that goes into making a remodel happen.

Now, let’s talk about the other designer. She gets invited to the same job, but she pauses a moment to think about the best way to get hired and do the work. She decides to do an Exploratory Letter of Agreement, a smaller agreement to explore costs. She will do the programming piece, draw some sketchy space plans, bid out the labor involved, calculate the cost of all the finishes and design tricks, and meet with the clients to have an informed conversation about scope and budget, so she can have a REAL budget to start with.

The client is happy because they can make good decisions about their money, and there will be way fewer surprises. The designer was also able to add furniture to the budget because she did a budget on the fly, included it in the numbers, and it was approved by the client.

So, what was the difference in the amount she got paid compared to the other designer?

Watch the video above to find out how she was able to collect overall more than four times more profit than the other designer on the same job!

She used a proven system that put her in control of the job, became the natural lead instead of the wingman, and owned the job to collect a bigger fee.

Interested in learning the specifics on how to do this?

I’m teaching this step-by-step recipe for substantially increasing your profits at an exclusive three-day virtual event on May 19th – 21st, The Real Deal: Make Big Money on Remodels.

If you want to stop leaving your money “on the table” in a remodel job, I encourage you to grab your ticket now.

Spots are limited as I like to keep these events intimate so that I can get to know you and help you achieve success. Many of the seats are already filled, so you don’t want to hesitate to grab yours.

By attending, you will not only have a lot of fun, but you can OWN your next remodel job and get paid what you’re worth!

Register to grab your seat now.