How Fear Halts Your Opportunities 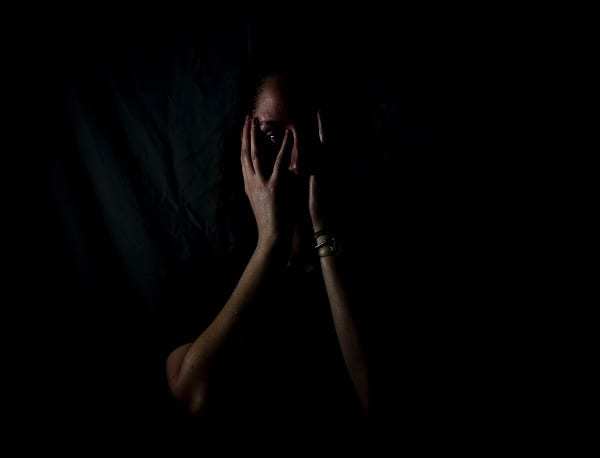 How Fear Halts Your Opportunities

Now, you might wonder why in an interior design business advice video, we’d be talking about fear? It’s because there’s so much of it around. It’s flying around everywhere, and it’s time to pull the elephant out of the closet, kick it around a bit, and take the energy out of it.

Why is there so much fear around our businesses? Well, in my world, in order to move up a level, have better clients, better jobs, and more income, we need to say ‘yes’ to every opportunity that comes along.

How Fears Creep into Your Business

What do the following have in common?

All of them require ‘yes’ answers.

However, when people have these opportunities right in front of them, they often say ‘no.’ But why would you say ‘no’ to something that you know would take you to where you want to be?

Well, it’s because there’s a bunch of underlying fears that are under the surface. They’re subconscious, and they stop us in our tracks. Things like fear of success, fear of overwhelm, like getting so many clients that you get overwhelmed, and you’re not able to do it. If you fail, there’s a fear of letting somebody down because you couldn’t get the job done.

Other fears include the fear of not being good enough, not being up to the challenge, or not knowing enough. Fear of being found out as an imposter or fraud. Fear of not being able to make enough money to make it all happen. Fear of not being disciplined enough to see it to the end. All these things play into it, and these fears go on and on. I have lists and lists and lists of them. These are just a few of the fears that can creep into your business. The reality is that they feel very real, and they’re very intense.

But they’re not actually real because they haven’t happened yet, and they’re not likely to happen. These fears are in our head where we’re making up the worst possible scenario and then spinning it to the point that we believe it’s the only outcome; it’s like a certainty. However, that outcome is not a certainty.

It’s more likely that something totally different will happen. In fact, if you were to take action immediately, do the things you’re supposed to do, and get the right help, your fear would be irrelevant. So, it’s a self-created fear that perpetuates, and the worst part of fear is it freezes us in our tracks.

What Happens When You Start Saying ‘Yes’

Now when I figured this piece out, it was like whoa! Why would I say ‘no’ to something that would take me where I want to go?

So, I started saying yes!

I started saying yes to a lot of stuff, and you know what happened? It worked out very, very well for me, and you know what else? It works out well for the members of Interior Design Business Academy as well. A whole legion of designers is now saying ‘yes’ to opportunities and just stepping up everywhere they go. Now the whole fear piece is based in the future or the past rather than in the now.

So, I want to share this quote from Marianne Williamson. I think it’s really good and it’s exactly about what we’re talking about.

“Fear is not of the present but only of the past and the future which do not exist. There is no fear in the present which each instant stands clear and separated from the past without its shadow reaching into the future, and the present stands forever.”

My Interior Design Business Advice for You

As part of my interior design business advice for you, I want you to think of a golden opportunity that you did not take advantage of. I want you to write down what it was that made you afraid. Write out the details of what you were afraid of and what you thought would happen based on that fear.

Get all those fears down on paper, because once you’ve identified them and know what they are, you can choose to take action despite them.

That’s what successful designers do.

Some may assume that those who do this are fearless, and that’s not true. They’ve just decided that something’s more important than fear and you can do that too.

One conversation can change your life. And the one you’re about to make just might be it. Click on the link below to schedule a call with us, and let’s start that conversation.

Design something beautiful and get paid what you are worth.